Cart (0)
No items in your cart
SUBTOTAL:
$0.00
Sign in to use wishlist
Choose
Settings
Choose
Diamonds
< PREVIOUS ARTICLE

9 Best Places to Propose in Austin 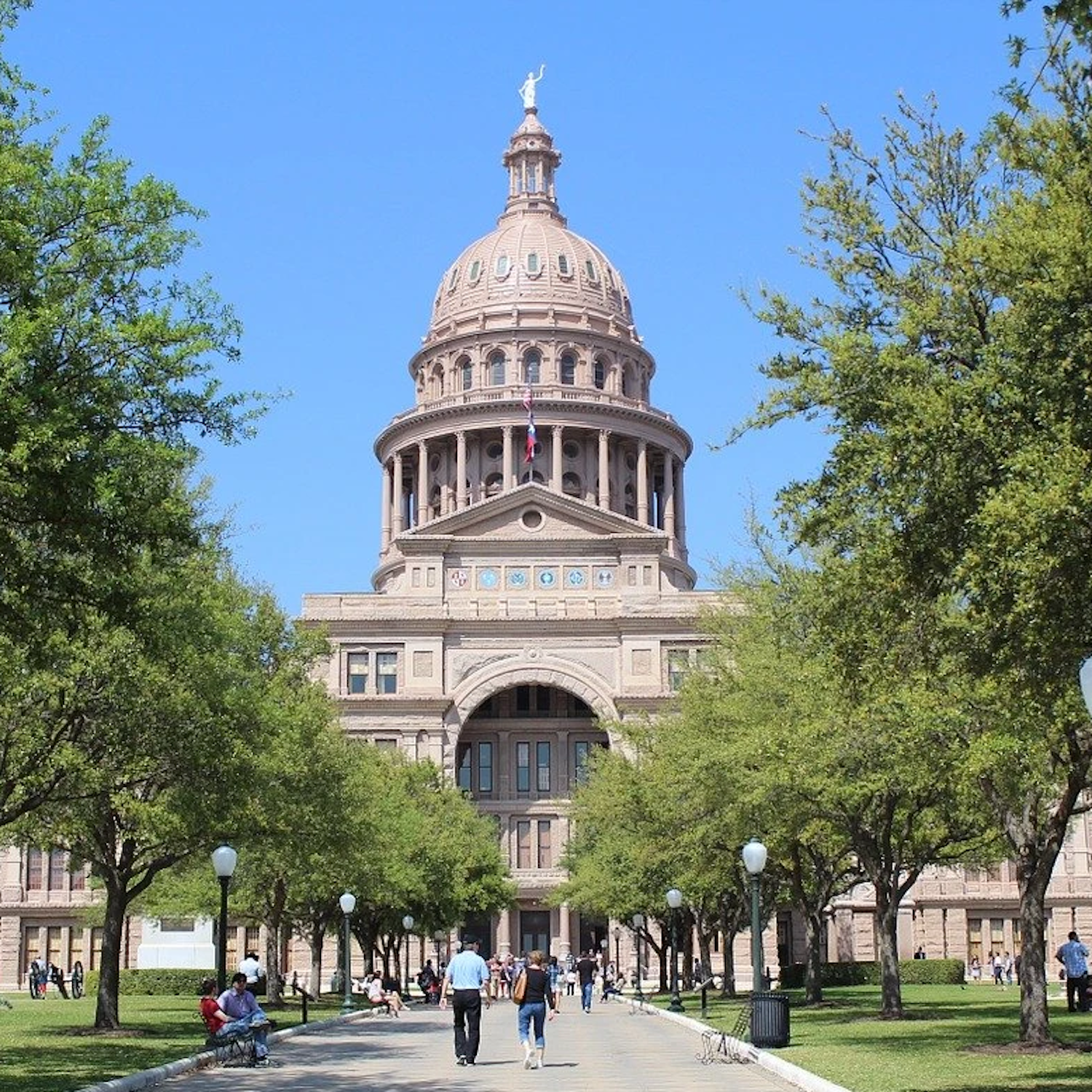 Feeling ready to propose but need a few ideas before you pop the question? With a diverse mix of bars, restaurants and music venues, Austin is practically perfect for young couples seeking a fun evening out. But where do you go when you’re ready to take things to the next level? Here are nine of the most romantic places to propose in Austin and a few proposal ideas:

These sister establishments are known for their incredible, sustainable sushi and remarkable service. Both restaurants continuously land on “best restaurants in Austin” lists and have overwhelmingly positive reviews, with both critics and restaurant goers agreeing that Uchi/Uchiko is “perfect for a special occasion.” Order the Omakase (10-course chef’s choice tasting menu) and indulge on elegant Japanese small plates. The differences between the two restaurants are slight: Uchi is a little louder, more “hip”, and offers more variety on their sushi menu, while Uchiko is more romantic, has slightly larger portion sizes, and has more vegetarian options.

Hire A Band For A Rooftop Serenade

Austin is most well known for its music scene–so why not arrange your own private concert for her? Picture this: a super talented band playing awesome tunes, a rooftop to watch the sun as hugs the horizon, the love of your life, and champagne (or beer) awaiting your celebratory cheers. With so many amazing bands in Austin, a band playing “your song” is the perfect way to ask her to marry you.

The ‘I Love You So Much’ Wall

Jo’s Coffee is known for two things: a sweet, creamy, caffeinated beverage called an Iced Turbo, and the I Love So Much wall. This iconic “I love you” is painted on the wall in dainty, handwritten script that has been plastered across Instagram feeds for years–we love this as a backdrop for your not pretentious but genuine weekend proposal. Take her out for a cup of Jo’s coffee on South Congress and ask if someone (either a stranger, a friend, or an inconspicuous Flytographer) to snap a photo of the two of you. Ask them to shoot a video so the moment is captured forever. When your future bride-to-be is least expecting it, get down on knee.

Sometimes the most romantic thing you can do is go back to where it all started. Go back to the location of your first date and pretend to have your first date all over again. Walk the same paths, or build on what you did that day and make it even better. The memories you’ve shared together will create an air of romance–making it perfect for proposing.

If you both find romance in vistas and views, the summit of Mount Bonnell can be a perfect place for a proposal. This tiny park is beloved by many, especially during summer sunsets. One of the best views of Austin is found atop Mount Bonnell, which is only about 100 steps to the top. One couple even arranged a drone to capture the special moment she said yes.

The Boardwalk on Lake Lady Bird at Night

Finished in 2014, the new boardwalk running beneath I-35 and along the southern shoreline of Lake Lady Bird is an intimate and isolated place to watch Austin’s evening skyline. The pathway stretches for a little over a mile in length, so you’re bound to find space along the railings for private conversations. However, it’s likely that you’ll encounter runners and cyclists whenever the sun isn’t baking the surface concrete. If you’re determined to brave the heat and unrelenting midday sun, bring along a water bottle with your diamond ring. The absence of drinking fountains can leave you feeling parched, and that’s never a good thing when you have important things to discuss.

The Swans of Lake Lady Bird

While you wouldn’t be the first one to pop the question in a swan-shaped pedal boat, Lake Lady Bird is one of the most popular places to propose in Austin for a reason. Both whimsical and memorable, these swan boats are the most sought-after rentals on the lake. Show up early or settle for a rental canoe at the same price if the weather is nice. If you own a canoe or have access to a friend’s boat, another option is proposing on the lake during the fireworks display on the Fourth of July or on New Year’s Eve.

The Driskill Grill at the Historic Driskill Hotel

The Driskill Grill at the Driskill Hotel is supposed to be amongst the most haunted locations in America. It’s also where LBJ and the future Lady Bird Johnson went on their first date. If either of those things inspire you, the Driskill Grill in the Driskill Hotel on Brazos Street in Downtown Austin is ideal for those who love Texas history, both the traditional and the offbeat. Zagat ranked the Driskill Grill as one of the top five romantic Austin restaurants, and the establishment also received similar romantic accolades from OpenTable in their annual polls. While many Texan grills are stereotyped as beef-oriented establishments, the Driskill Grill emphasizes innovation with a revolving menu featuring locally grown produce and game. If you have a proposal plan that requires assistance with the presentation of your diamond engagement ring, be sure to talk to the staff in advance.

Austin’s Trail of Lights in Zilker Park is one of the most popular outdoor places to pop the question during the holidays, but other nearby locations like the Barton Creek Greenbelt and Zilker Botanical Garden are ideal throughout the rest of the year. With more than eight miles of pathway and steep limestone walls, the greenbelt is frequented by cyclists, climbers, swimmers, and pedestrians throughout the year. Stroll a little further and you will find enough privacy to pop the question. Barton Creek flows higher during the spring months, so this is when you’ll find more people sitting along the rocks and shore. The Zilker Botanical Garden remains lush throughout the year and is considered the centerpiece of the park. This garden features a range of themes and topography, ranging from Japanese to early pioneer. There are plenty of places to explore, although the interactive children’s garden is probably less than ideal as a proposal location. Still, with over 26 acres of park, you won’t need to search long for an intimate proposal spot.

Are you still looking for a ring for your Austin proposal? The most popular engagement rings in Austin feature gemstone or diamond halos to emphasize the center stone and add more sparkle. In true “everything’s bigger in Texas” fashion, double and triple halos are also a sought-after engagement ring style in the capital.

Get Information On Your Diamond
Want to learn more about a diamond? Provide us with a GIA certificate number and an email will be sent with a detailed analysis of your diamond.
Ring Recommender
We’ll find the perfect diamond and setting within your budget. Just answer a few simple questions and we’ll put together a beautiful engagement ring. We promise it won’t be as complicated as filling out your tax returns.
RELATED ARTICLES

Best Places to Propose in Florida

Here are 6 of the best places to propose in Florida.

Here are 7 of the best places to pop the question.

A Los Angeles proposal will be unforgettable. Here are our favorite places to propose in LA.