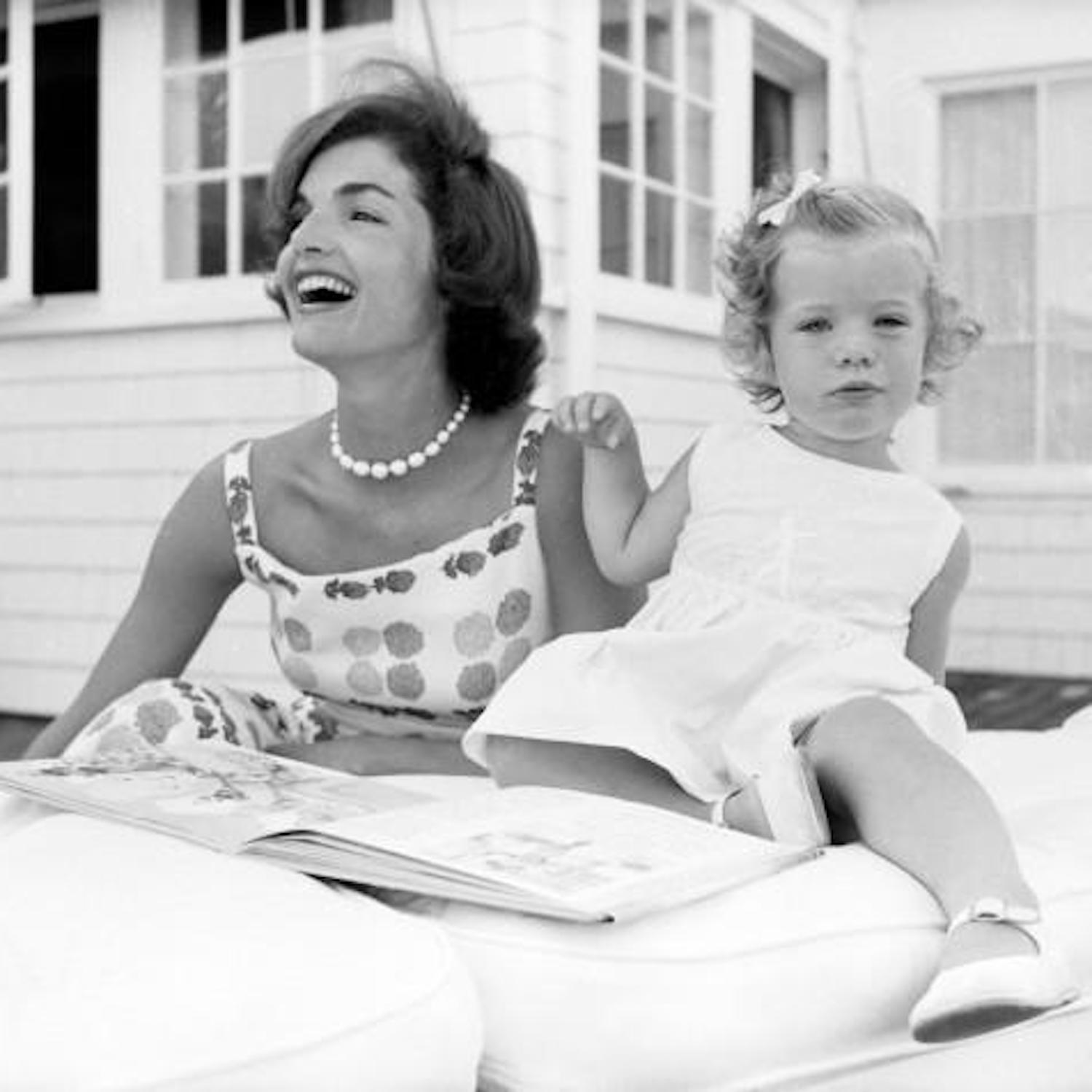 Jackie Kennedy Onassis is one of the most well known women in modern history. While most admirers remember her for her time as First Lady, many others were mesmerized by her fresh fashion sense. Whether she was sporting a pink pillbox suit or a chic black-and-white combo, Jackie O. inspired an entire generation with her mod and eclectic style. Besides her clothing, the former first lady also dazzled us with an extensive collection of unique and iconic jewelry, including two of the most expensive engagement rings in history.

When John F. Kennedy proposed to a blushing Jackie Bouvier, he did so with a jewel truly unlike any other. The future president knew his bride-to-be had a particular love for emeralds, and his choice in ring did not disappoint.

​Vintage art deco in style and worth over one million dollars in 1953, the iconic engagement ring featured a 2.88-carat emerald-cut diamond alongside a 2.84-carat emerald. Both gems are surrounded by clusters of tapered baguette diamonds. As if this spectacle weren’t scintillating enough to behold, an extra 2.12 carats of round and marquise cut diamonds were added to the ring in 1963.

This brought Jackie O’s engagement ring up to a total of 8 carats. Today, it is still considered one of the most iconic pieces of jewelry of all time.

What do you give the woman who has owned it all? Greek shipping mogul Aristotle Onassis answered that question in 1968, when he proposed to Jackie with the 40.42-carat marquise-cut diamond known as the Lesotho III. It is one of only 18 pieces cut from the staggering 601-carat rough Lesotho Diamond sourced from South Africa. The VS2 L-color gem was so precious that the former first lady only wore it twice before locking it away in a New York City vault. The Lesotho III ultimately sold at her estate auction for $2.59 million.

Not only has Jackie Kennedy Onassis owned two of the most expensive engagement rings in history, but also an equally impressive collection of fine jewelry. In fact, the former first lady was well known in the jewelry world. Many of the pieces she accumulated through the years went on to sell for prices fit for royalty at her estate sale in April 1996:

By the end of the auction, buyers from all over the world had spent more than $34 million to claim treasures from Camelot.

A Stylish and Lasting Influence

Whether she was stealing our hearts with her impeccable fashion sense or dazzling us with her array of precious gems, Jackie Kennedy Onassis remains one of the most influential style icons in modern history. Although it may be too late to buy Jackie O’s engagement ring, you can still channel the former first lady’s style with modern designs. Emerald-and-diamond replicas continue to sell today, with gemstone engagement rings remaining popular choices and everlasting tributes to Jackie O, a true American gem.

Ring Recommender
We’ll find the perfect diamond and setting within your budget. Just answer a few simple questions and we’ll put together a beautiful engagement ring. We promise it won’t be as complicated as filling out your tax returns.
RELATED ARTICLES

Did You Catch the Ritani Ring in 12 Dates of Christmas?

A Ritani ring made an appearance on the big screen!